Mountain Bike is not just for highly trained. It is an exhilarating physical activity that can add to your health and quality of life. Mountain Biking is as much about fun as it is about enjoying nature, making new friends and getting your workout in is just a bonus.

Mountain Bicycling at a speed between 12 and 15 mph burn about 546 calories in 30 minutes, the faster you pedal and the steeper the incline the more you burn. Running only burns 300 on flat ground, try trail running to add to your work out. 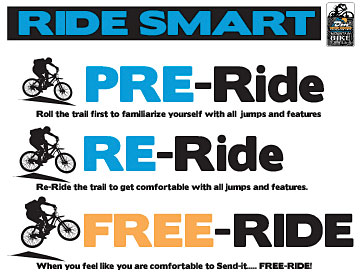 Riding with more experienced cyclists can help develop your technical skills.  Riding a variety of terrain/courses can assist with technical abilities.  Avoid spending all of your time on trails with features that are above your riding abilities.
Be sure to warm up well before your ride, do a few laps in our skills park or in the parking lot. A good warm up ride will greatly improve your confidence and get your body ready to jump on the trails.

If you have your own bike or are event renting look over the bike. If you are renting we check all these things out for you but it is good for you to make sure when using your own that it is in good working order: check your wheels, drive train (chain, crank set, cogs, shifters, derailleurs) and brakes.

Hydration is key, have a water bottle with you. Our lodge offers vending during business hours and after hours we have a vending machine just outside the front entrance.  Continue drinking during your ride to remain hydrated.
About an hour before ride, have a light snack (power bar, fig cookies, etc.), to give your body a little energy boost. 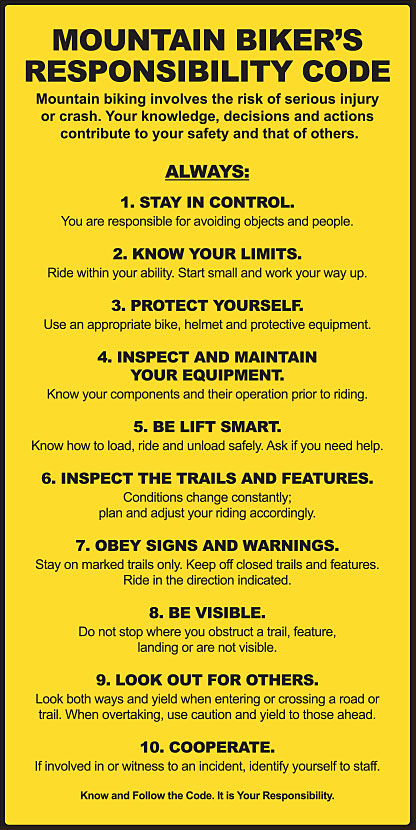 Group rides are a great way to meet different people and learn new trails. People of all different skill levels do trail group rides so even if you are just starting out don’t be afraid to just in and join a trail ride, you can always get some great pointers and education pieces from others.
DM offers Group rides during the season on Thursday nights at 6 pm in July and August as well as LAMBAT (Lakes Area Mountain Biking Alliance) check out both for great opportunities for group rides.

Detroit Mountain Recreation Area is expanding its footprint thanks to a $1.2 million grant from  the state’s Legacy fund.

Plans are underway to develop a treehouse and playground area, create some new bike trails,  add paving and landscaping around the tubing hill, and make other improvements around the grounds, all within the next year or so. Plans call for the addition of another five miles of single-track trails, as well as two to three new downhill, or “gravity” trails. Some funding has already been used to purchase additional land, growing from 200 acres to 347 acre recreation facility.

The grant award was officially announced this past December, following final approval by the Minnesota DNR.

Detroit Mountain Recreation Area opened in November 2014 and was designated as a Regional Park by the Greater Minnesota Parks and Trails Commission in 2015. 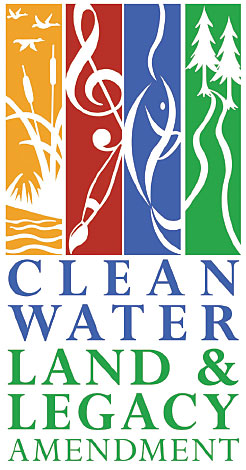